On Friday 17th June, 8 children from Years 5 and 6 went to the qualifying heats of the kwik cricket competition at Garstang Cricket Club.

They played two group matches, first against Pilling St Johns, and secondly against Forton Primary School. The first game with Pilling ended with our team getting 266 runs, to Pillings 214.

The second group game was much closer. Forton gave us a good game and it went right to the wire. With the score deadlocked at 245 runs each and only two balls to play, it looked as if Forton may take the required runs off the final two balls. Quick thinking from team captain James, lead to the stumping of the Forton batsman, meaning that they lost 5 runs from their total.

In the end we qualified for the final as group winners. In the final we played a very strong Pilling St John’s ‘A’ team, and had to be at our best. The game was tightly contested, with both teams bowling accurately, keeping the score to a minimum. Eventually, we managed to win the game by 234 runs to 224, meaning the team were crowned area champions.

They will go on to play at the Wyre and Fylde finals on Wednesday 22nd June. 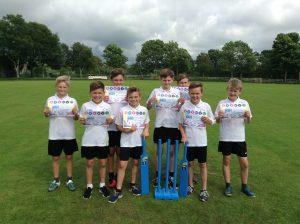 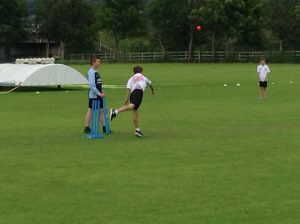 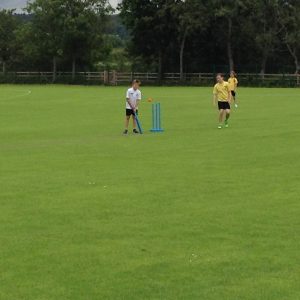 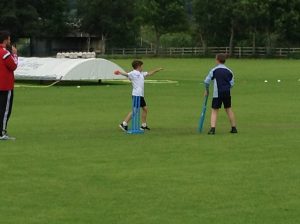 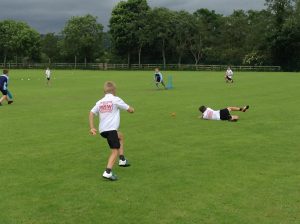 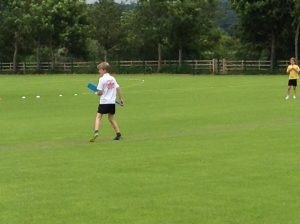 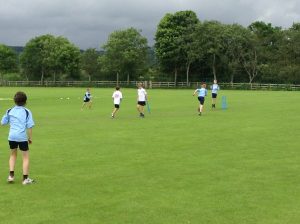